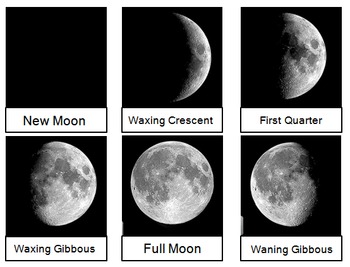 A workforce of astronomers, including IfA’s David Sanders and former IfA postdoc Mike Koss, have used the W. M. Keck Observatory on Muanakea and the Hubble Space Telescope to finish probably the most detailed census of supermassive black holes in colliding galaxies.