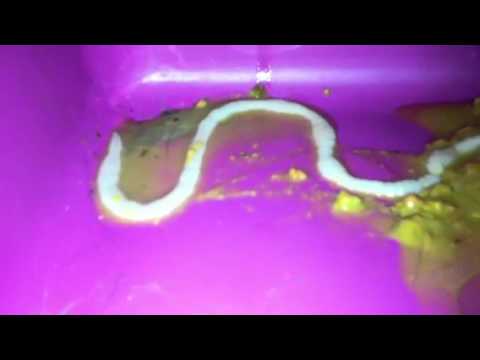 However, their funding our bodies may require them to publish in scientific journals. The National Scientific Council on the Developing Youngster is a multidisciplinary, multi-university collaboration designed to deliver the science of early childhood and early mind growth to bear on public choice making.