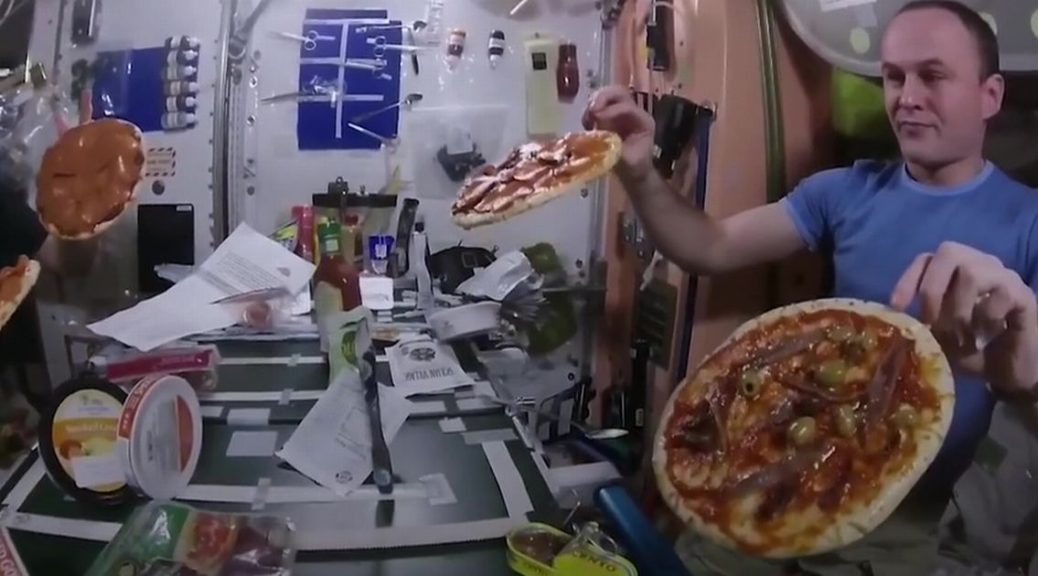 Since the invention of space rockets and testing them in outer space, there have been various discoveries found about the differences between Earth and the planets and space that surround it. All of this knowledge we have on the whole universal system today is all thanks to astronauts.

Fizzy drinks like soda, carbonated beverages, energy drinks and others are expected to be far from an astronaut’s diet before he goes to space. This is because of the burping that comes after it. On Earth, if you burp after drinking carbonated drinks, the presence of gravity makes sure that the burp is just gas. However, with the absence of gravity in space, the burp isn’t gas anymore. This is because, without gravity, there’s no separation of gases and liquids, so the burps become “wet burps”, and this can cause great inconvenience.

Before they travel into space, they are not allowed to eat bread. This is because bread is a high residue food. With bread, they produce more waste products. By avoiding bread, they save themselves from bowel movements and want to use the toilet too soon. They also save their limited amount of waste bags for disposing of their sewage after going into space.

Although we need our bodies to be hydrated as humans, astronauts need to be slightly dehydrated before going into space. As they leave Earth, they have a fixed amount of waste disposal bags for their sewage and can’t come back to Earth to get more after it is finished. They have to manage these bags and being hydrated from Earth doesn’t facilitate the management of these resources because their bladder gets filled up.

As opposed to astronauts filling up their bowels with gelatin-based gums before launch so their bowels will be clogged up and stable during the mission, black pudding is exempted. This is because it is made up of meat like pork and beef that hasten bowel movement, thereby producing sewage quickly.

These are also high residue foods that require the astronauts to produce sewage waste very fast as opposed to low residue foods. The goal is to reduce sewage, not increase it. When astronauts stay away from food like beans, peas, etc, they achieve this goal.

Astronauts risk a lot everytime they go into space. The food they eat is one of them. For them to have a hassle-free … Read More..